Rogue Wave Software is the largest independent provider of cross-platform software development tools and embedded components in the world. 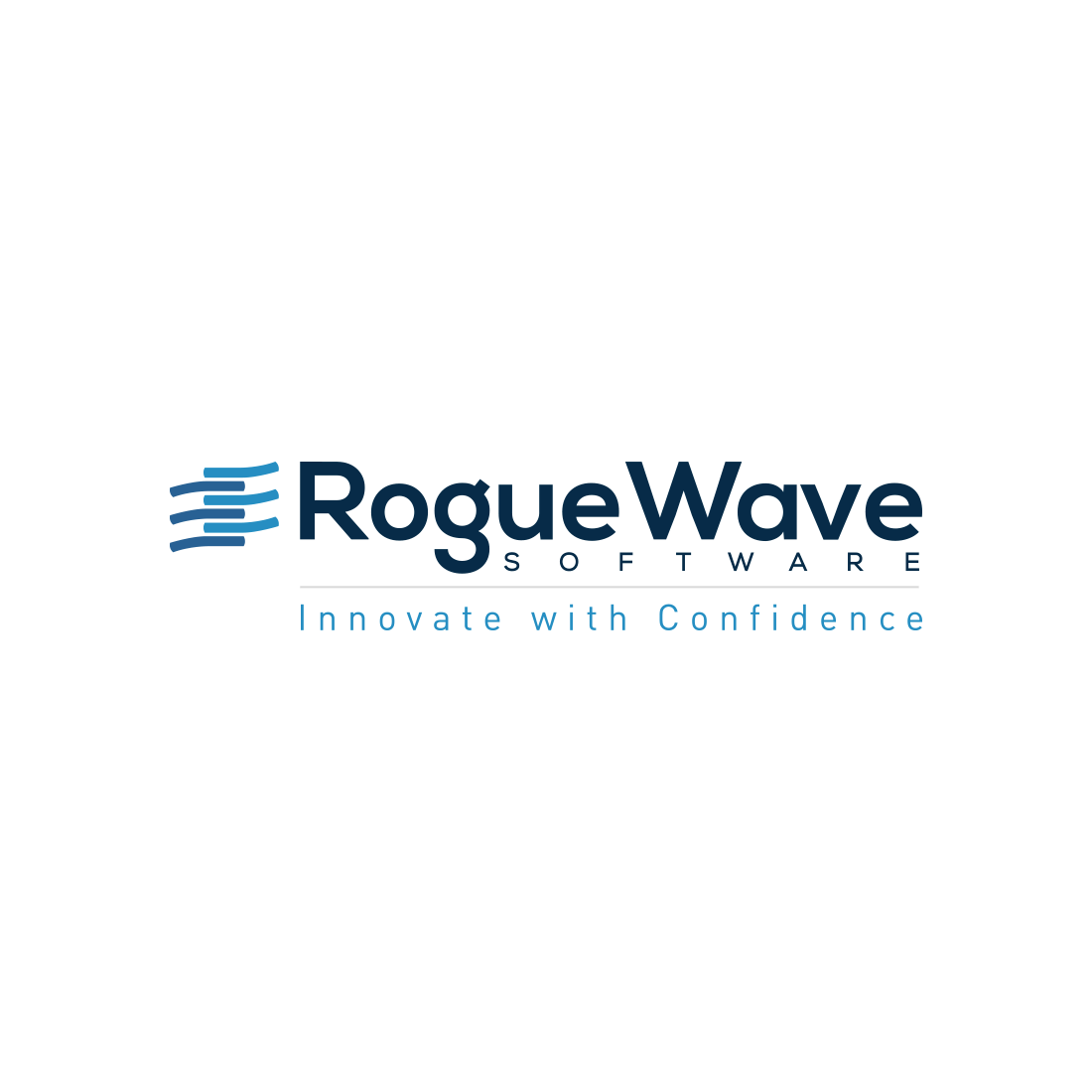 More than doubled the size of the company during Audax’ ownership, diversifying into higher growth product offerings. Reduced cost base by shifting development to lower-cost regions, and revamped sales force structure and compensation to drive customer retention, both of which helped drive profit margins.

When Audax acquired Rogue Wave in November 2012, the business primarily focused on code components sold into software developers. While this market segment was stable and high margin, it was also lower growth. Audax saw an opportunity to expand the company’s product offerings into a broader suite of developer tools and solutions, allowing for market share gains through cross-selling.

During the seven years that Audax owned Rogue Wave, the company completed seven add-on acquisitions. These acquisitions helped expand the company into higher growth segments such Open Source Support, API management and Java development. Through an acquisition, the company was also able to establish a development infrastructure in Eastern Europe, which it expanded organically to allow for a lower-cost development solution. In addition, the business invested heavily into building out its management team, and developing internal M&A capabilities, positioning it for continued growth.

“Audax pushed us to think strategically about our longer-term growth strategy and product set. They partnered with us to develop our strategy, and to identify and execute on the acquisitions that let us achieve this strategy,” said Brian Pierce, CEO of Rogue Wave

“At exit, Rogue Wave was able to demonstrate that it had penetrated faster growing segments and was well positioned to continue to build both organically and through acquisitions,” said Tim Mack, Managing Director of Audax Private Equity